This is a powerful documentary about the pursuit of life.

James Ragan encourages us to make the most of every second.

Until 20 documents the inspirational life of James Ragan, a Texas native, who was diagnosed with cancer, osteosarcoma, at age 13. What James did after his diagnosis is the story you’ll never forget.

In his own voice, this is James’s journey as a promising young golfer trying to save the life of the next child before his own time runs out. Along the way he falls in love and learns about the power of family.

This film is about the depth of love, and not the length of it. 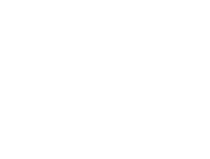 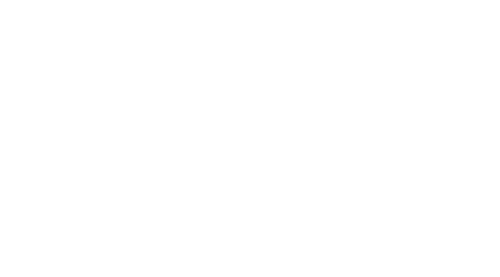 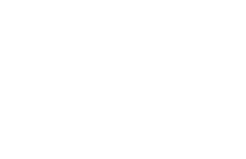 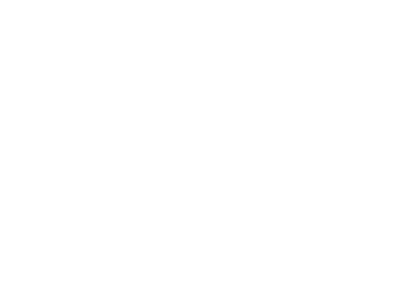 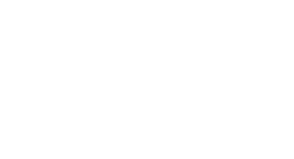 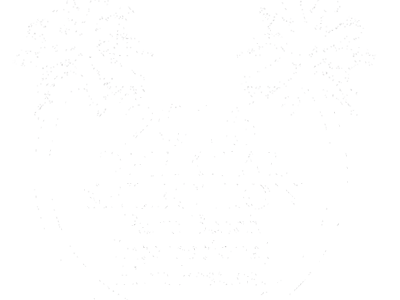 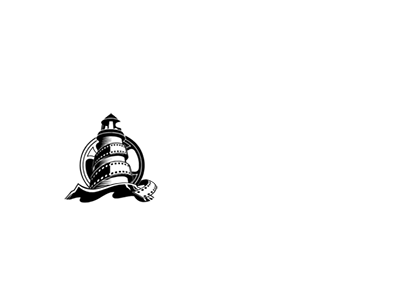